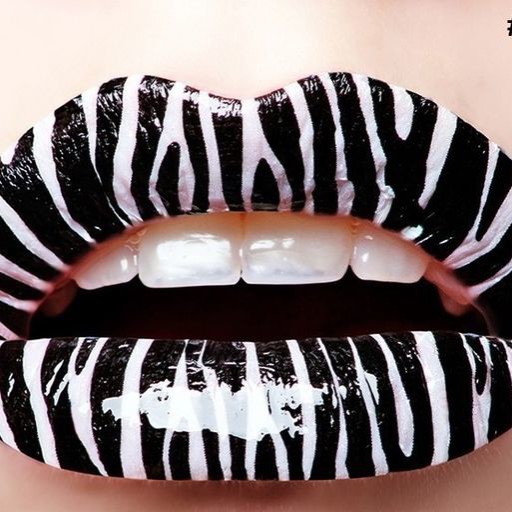 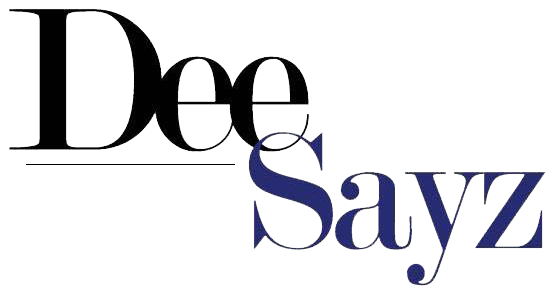 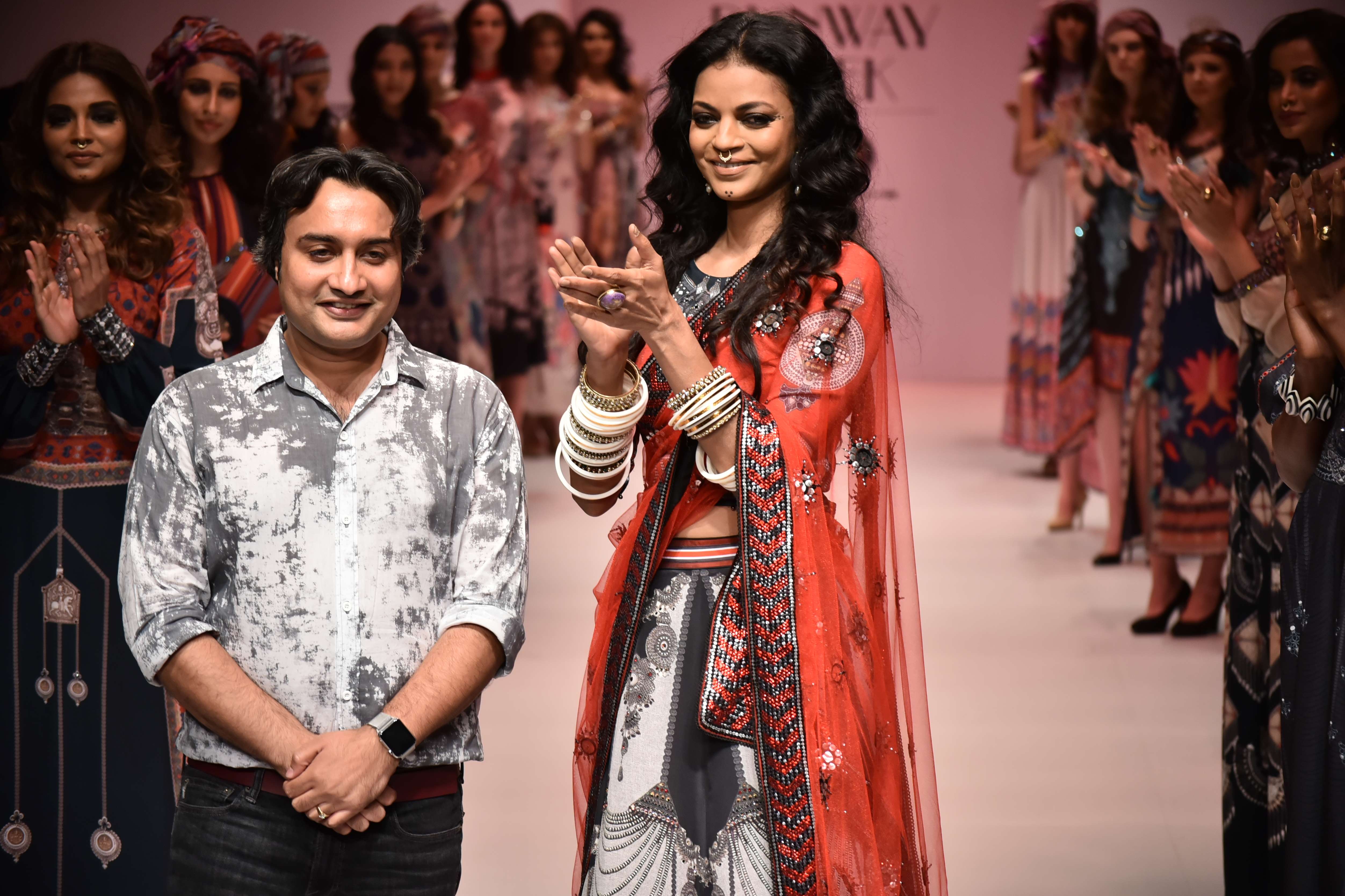 India Runway Week, SS’16  can easily be termed the showstopper of all the myriad fashion weeks happening in Delhi and all over the country! I was privileged to be a part of this fashion scene changing event which was a landmark one in ways more than one. Delhi could not have asked for a better or more striking fashion week than this one especially at this time of the year when the temperatures are sky rocketing and heat is soaring as high as possible. India Runway Week came as a breeze of fresh air for all Delhiites as well as celebrities and audience from other cosmopolitan cities from India and around the world.

The three-day affair witnessed a few FIRSTS that really made the show a memorable one. The opening show was named as “Fashion Startups of India”, where for the FIRST time a fashion trade event of this level had eight young  budding designers kicking off the ready-to-wear collections for Summer’16 season. The Opening show was fully financed by IFFD and had RJs walking the ramp along with the models showcasing the designers’ collections. Another FIRST included a 16-year-old cancer patient walking the ramp like a true supermodel. Yes, it was one of the most emotional and touching moments for all present. Chesi Anne Basil has taken upon her to celebrate life in all its splendor while providing inspiration to many fighting the deadly disease!

Some of the other week highlights: 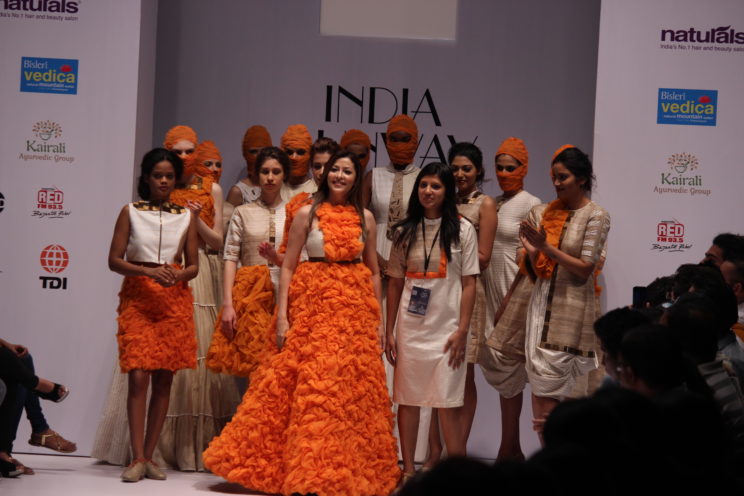 Actress Neha Dhupia walked the ramp for Sashi Vangapalli labeled Mughdha Art Studio. Neha Dhupia looked dazzling in a white Lehnga. Sashi believes Mugdha is not about clothes but an effort to help women understand better and to help bring out their true inner beauty! 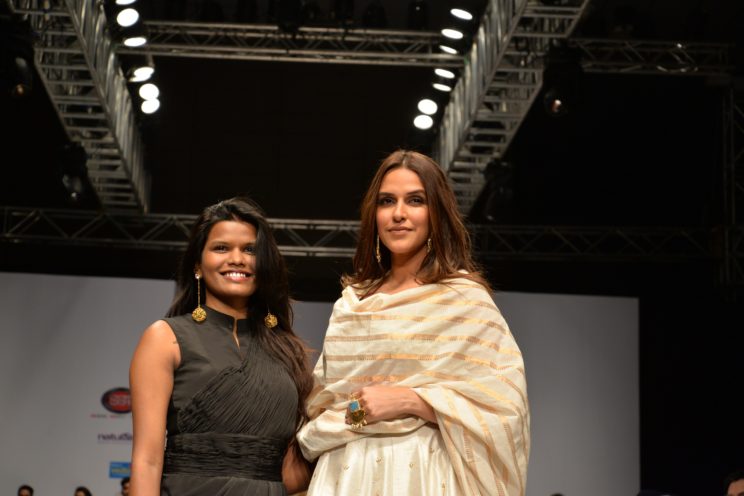 Noyonika Chatterjee walked the ramp for Dynamic and Doue’ Designer Rajdeep Ranawat. The designer showcased his new collection “Kaanjari” unleashing fiery corner of the Rann of Kutch to capture the essence of Gujarat’s Heritage. Depicting the beauty of the culture, the embroideries and techniques with the use of unusual hues, the women of Kutch formed an avid inspiration. 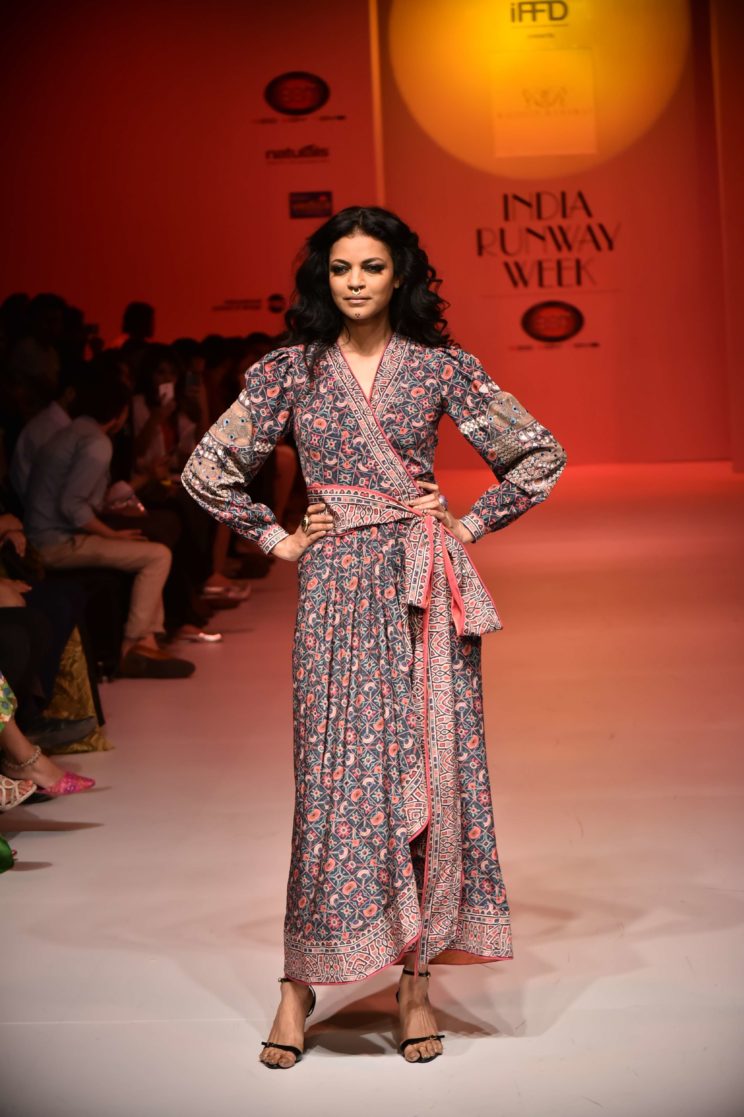 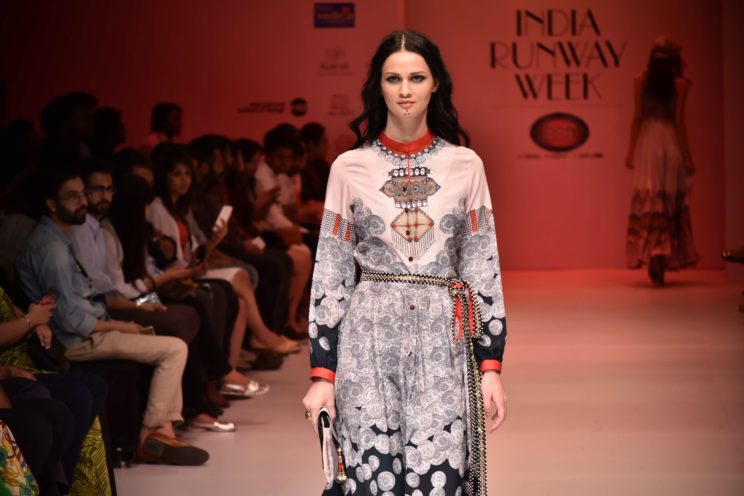 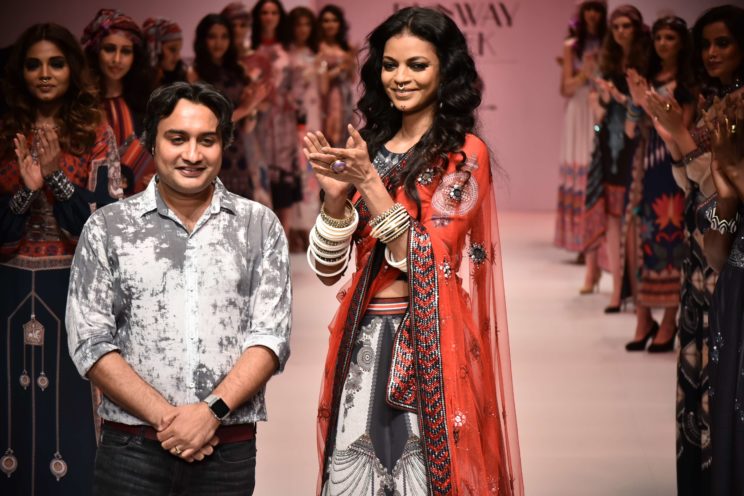 Natasa Stankovic, a Serbian model and one of “DJ Waale Babu” song fame, walked the ramp for Gauri Couture by Nikheil & Rivendra. Is she not looking absolutely resplendent and gorgeous in this vintage garden inspired collection? 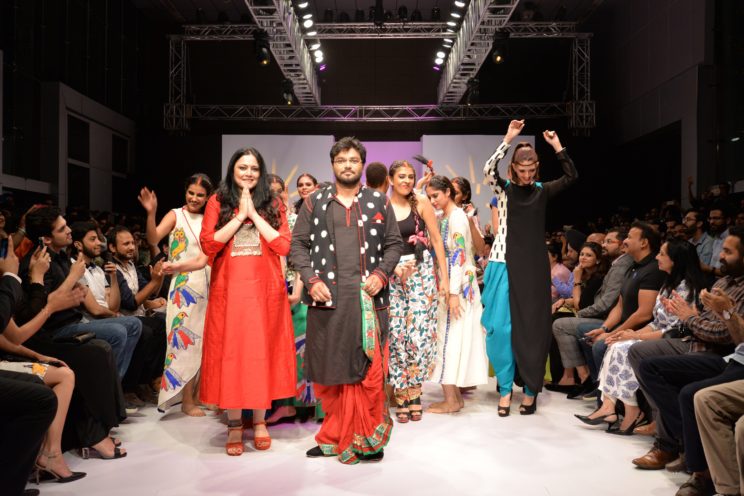 Actress Mandira Bedi and Transgender Activist Laxmi Naryan Tripathi walked the ramp for Delhi-based Jewellery designer Akassh K Aggarwal for his spring summer collection “The Coeur Collectives”. “Coeur” is a recreation of the French Word meaning core/heart. With his ‘Coeur Collection,’ Akassh showcased an assortment of Indian era of grandeur & splendor, and the preciousness and richness of jewelry. 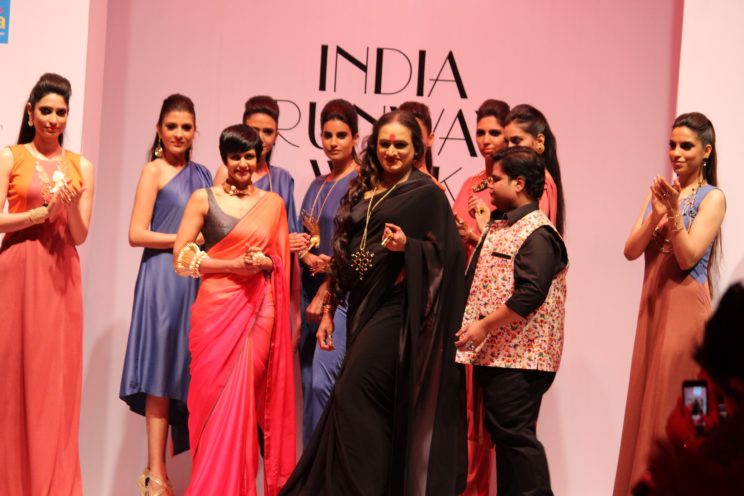 PAGDI by designer Varija Bajaj of VARIJA DESIGN STUDIO was an ode to womanhood. Designer proudly admits that it is the women who are actually responsible for laying a strong foundation not only for their family but society as a whole. Her collection was dedicated to these Women who are the drivers of growth and future. 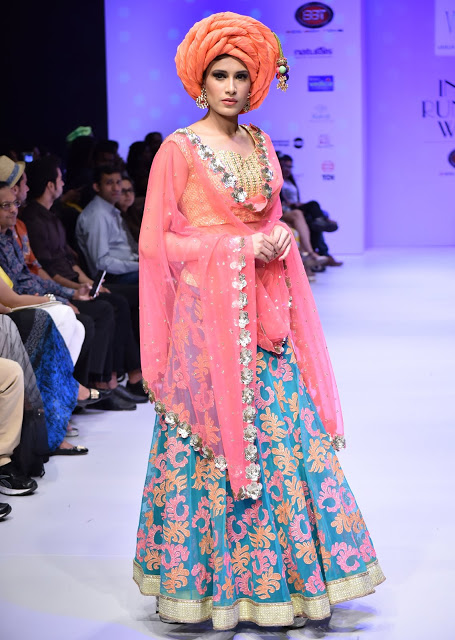 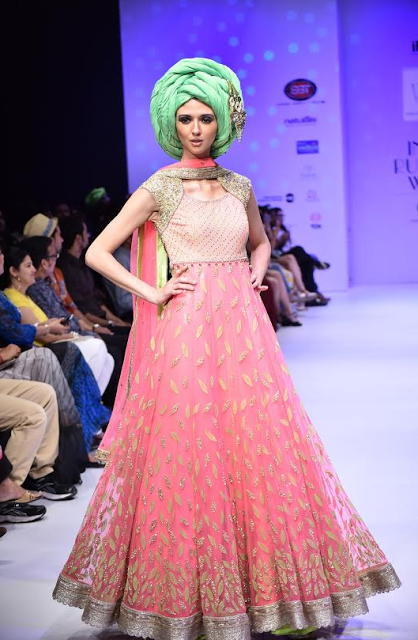 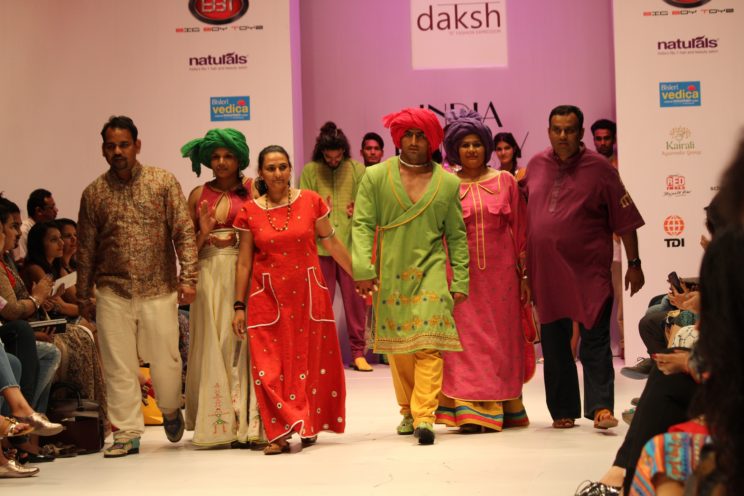 I can proudly claim that India Runway Week is Asia’s youngest fashion trade event. Every season introduces new talent and places young Indian designers firmly on the global fashion stage. In addition to facilitating the exchange of ideas and networking interactions between designers, buyers and affiliates, the event provides an enriching experience for everyone. Classy in every nuance, IRW actually transformed me from a world of monotony to a world of color, elegance & panache. 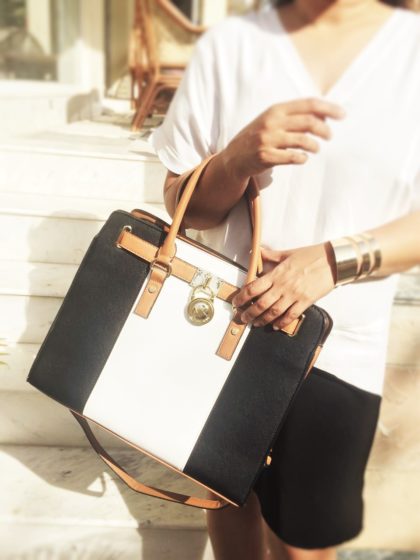 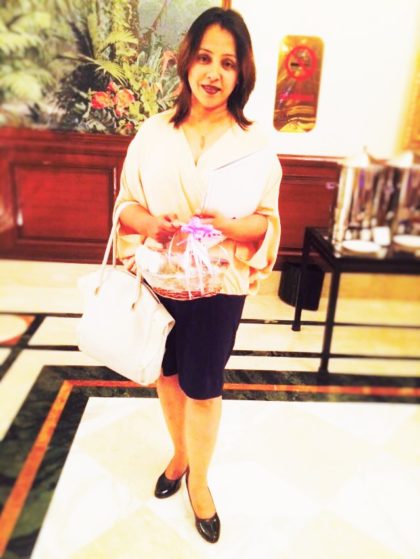 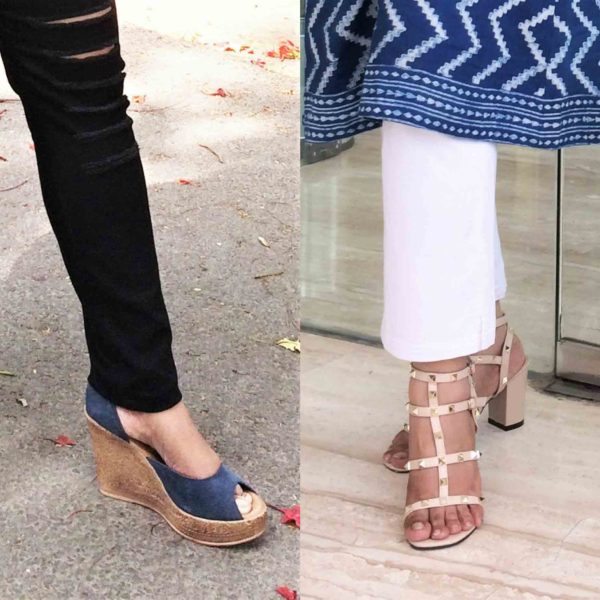 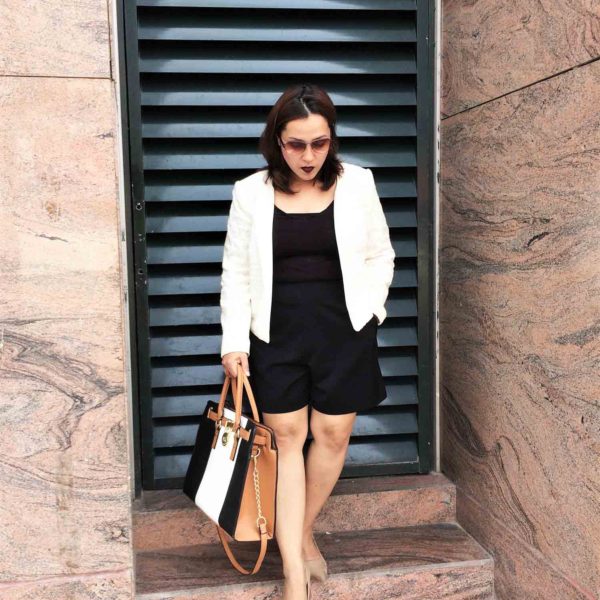 Doubling Up on Summer Trends for Fall 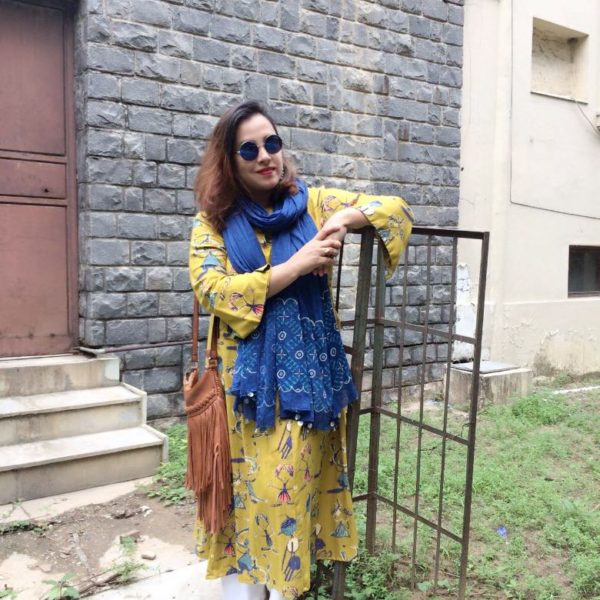 FacebookTwitterInstagrampinterestBloglovin
Search
This error message is only visible to WordPress admins